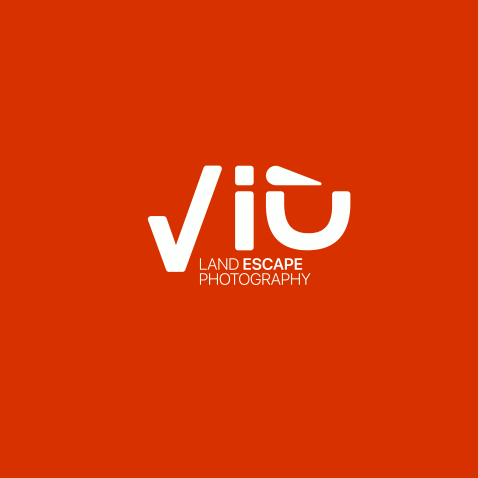 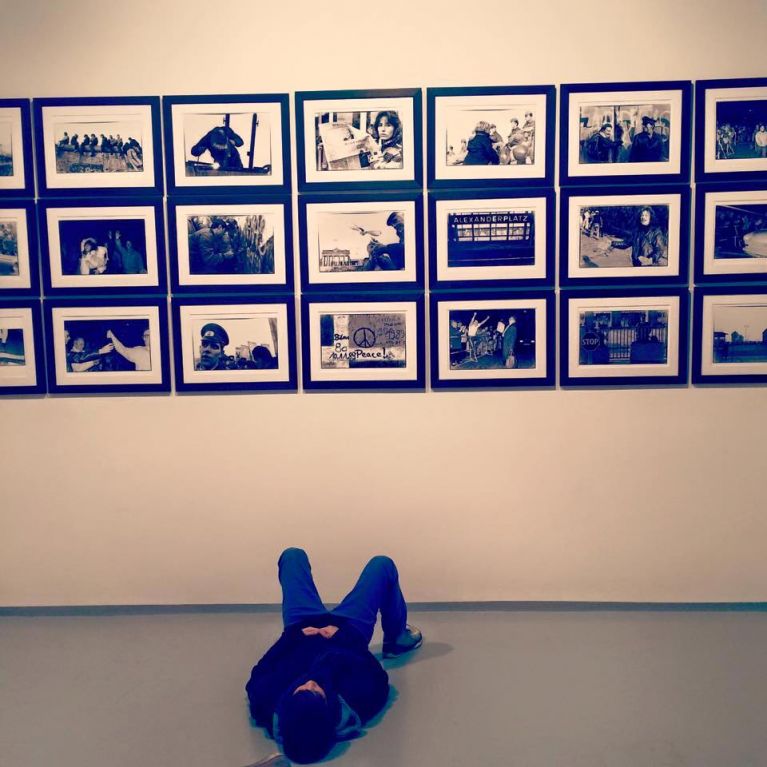 Born in Naples, Andrea Sodano is a rock-climbing athlete and student in physics. Hungry for knowledge and discovery, it did not take long before Sodano made traveling the core of his life, through which he first embraced photography in 2017, trying to catch his most intimate perception of reality in his camera frame. His photography goes through constant development as it reflects his personal growth, whose key lies in experiencing the human subject as an organic presence in this world, even when it is just himself.

Professional rock climber, Andrea Sodano grew up in Naples, where he soon became interested in everything regarding science and research. His work as a photographer began when he moved to the Netherlands for his studies in Physics, where he began speculating what he describes as “a comprehensible representation of the inaccuracy my mind drifts into”.
His work comes with a peculiar attention on finding perspectives where both human and non-human subjects are merged a scenario, recalling a sense of organicity which voluntarily tends to confuse the spectator, who acknowledges the photo to return a sense of familiarity which, however, does not fit within the functional idea which is already present in their mind, and hence cannot be given a clear definition leading to more careful observation.
For such purposes his photography is almost exclusively black and white.
He prefers small, manageable cameras from film to digital.
Within each one of Sodano’s photographs lies a powerful emotional component which affects the result of his work based upon his own perception of the context. However, this doesn’t aim to take over as an invasive abstraction of the photograph itself, while rather it attempts to create a contact point between the spectator and Sodano’s own intimate perspective.